NёrdCamp, an outdoor weekend for young scientists and entrepreneurs, programmers and thought leaders, was organized by Game|Changers for the fifth time. The camp had three modes: co-working, co-learning and co-resting.

NёrdCamp is a 3-days platform for activities related to education, work, networking and entertainment with IT being a uniting theme. The word "Camp" refers to barcamps, foo camps. Besides, it is a real camp — the venue is located in a countryside but the environment is more comfortable (cottages and meals) as it is usually hosted by a recreation center. This time it was Country Club "Orekh". 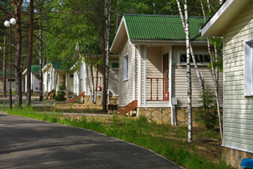 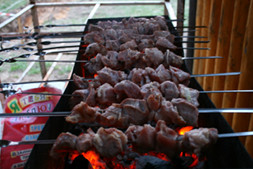 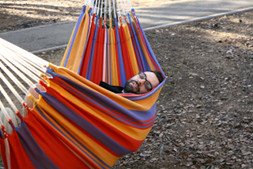 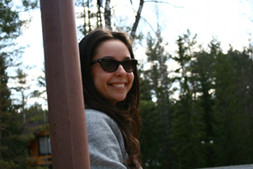 NёrdCamp was attended by young representatives from various IT companies such as JetBrains, Yandex, i-Free, Intermedia, OpenWay. The fifth NёrdCamp is also associated with a range of IT-related startups and departments, such as EarlyDays, Stepic, iBinom, DM Labs, Bioinformatics Department of BIOCAD, Fab Lab Politech — as their leaders visited NёrdCamp too. The researchers from European University made an introduction on Russian IT diaspora abroad and Ukrainian software development industry.

Co-learning program was diverse enough. Here is a list of several topics that were covered: 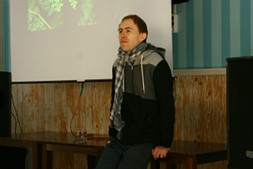 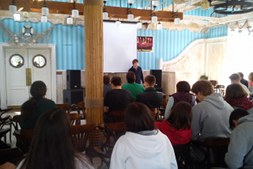 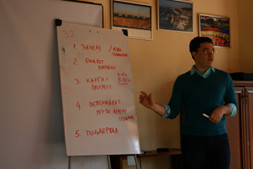 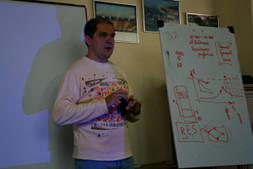 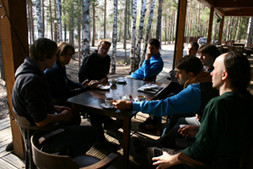 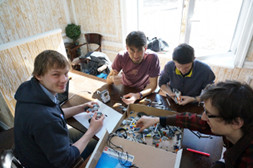 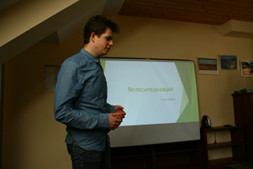 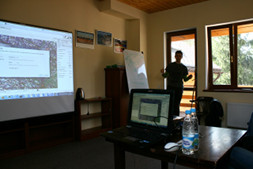 Every morning started with different types of morning exercises: from classical ones to yoga and chinese morning gymnastics. The place was located in a pine-tree forest with a picturesque lake nearby, which all the participants took advantage of by playing volleyball and frisbee and simply wandering around between the trees.

The key event at the BBQ party was a Jeopardy style game (aka "Svoya igra") by Ilya Onskul.

Products and meat were thoroughly picked at a local market and prepared according to home recipes. Making a BBQ is a traditional NerdCamp activity that involves and unites all nerdcampers.

While eating BBQ everybody had a chance to play boardgames, discuss hackathon and lynch startup ideas.

Thanks to all the participants for being part of the fifth NёrdCamp. It is possible that the next NёrdCamp will be held earlier than in a year. Stay tuned! 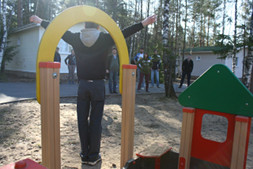 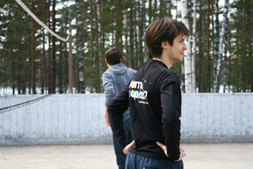 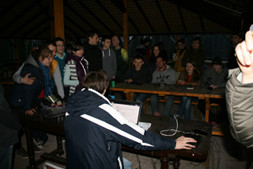 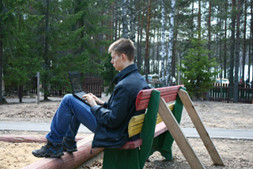